The Lies We Are Told

According to a quote attributed to Joseph Goebbels, the Reich Minister of Propaganda in Nazi Germany, "if you tell a lie big enough and keep repeating it, people will eventually come to believe it."  Over the past few years, we have learned not just of a few, but of hundreds of big lies that have been told to the public, particularly by media, by governments, and even by the scientific community.

I submit to you that one of the largest lies that millions still believe, is the premise that humans are a cancer upon the Earth and that human life is not, in fact, precious.  At its core, this belief comes not from humans, but from the demonic realm.  It is rooted in jealousy from beings that do not have the same connection to the Spiritual realm that humans do.  These beings are driven to do everything they can do to pervert and destroy mankind, but they do not have the power to do so directly, and so they work to convince humans to carry out their bidding.  They tirelessly promote destructive behaviors that ultimately result in human misery and sacrifice.  These lies take many subtle forms, but all strive for the same result. 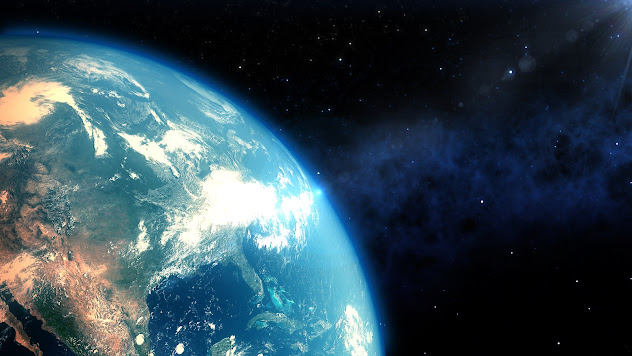 “He is the God who formed the earth and made it, He established it and did not create it a waste place, but formed it to be inhabited." Isaiah 45:18 (NASB)