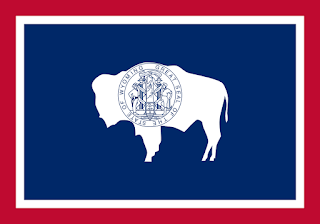 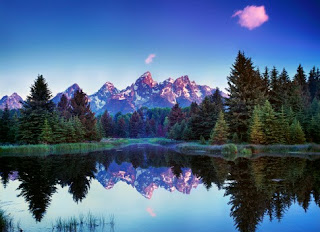 As most of you know, our home near Evansville, Indiana is up for sale and we plan to move our family to Wyoming.  Many people unfamiliar with Wyoming ask "why" (usually by those who have never been there) and so rather than replying in an ad-hoc fashion, I thought it would be easier to answer "why" here in a comprehensive response.  Some of these reasons are specific to the area of Wyoming we are most interested in, namely Sheridan, Wyoming.  Without further ado, here is the list:

During every trip to Wyoming through the years, family members have contemplated moving there, but things like employment tended to get in the way.  While Heather and I were both born and raised in the Evansville, Indiana area for the reasons outlined above, and more, we believe that Wyoming will be a much better environment to raise our children in.  Today, with the prevalence of high speed Internet, and the fact that I work remotely, and quick delivery options from companies like Amazon, rural living becomes a more viable option than ever in the past.