Showing posts from August, 2019
Show all

Why Are We Fat? 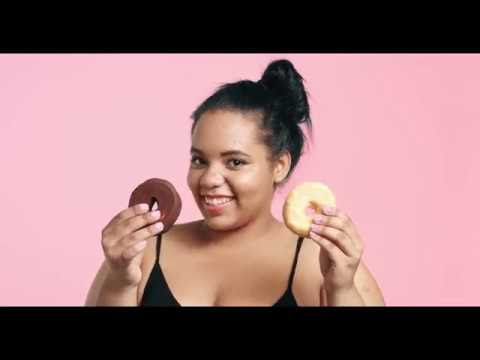 This is a topic I've discussed before, but it's so important that it bears repeating.  The Standard American Diet is killing us.  In 2019, a  staggering 75% of the American population are either overweight (BMI > 25) or obese (BMI > 30), projected to be 85% by the year 2030.  If you are overweight or obese, you are almost certainly insulin resistant.  Other risk factors for metabolic syndrome, which is derived from insulin resistance, include abdominal fat, high blood pressure, high blood sugar, low HDL cholesterol, or high triglyceride levels.   Insulin is the body's "fat storage" hormone and the higher your insulin levels, the fatter you will be.   The "Standard American Diet" has produced this epidemic over the past several decades.  In 1954, only 15% of the American population was overweight or obese.  Insulin resistance leads to pre-diabetes which leads to type 2 diabetes.  As of 2019, 60% of Americans are either diabetic, or pre-diabetic.
Post a Comment
Read more
More posts