Showing posts from May, 2019
Show all

Is College Worth It? 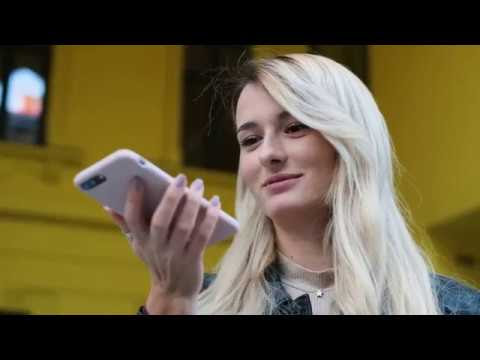 I have worked in information technology management for over 20 years, and part of my duties during that period have involved finding, vetting, and hiring IT personnel including engineers, technicians, analysts, developers, supervisors, and project managers at corporate IT departments and IT consulting firms.  So I speak from experience when I say there are a plethora of individuals on the job market that hold degrees, even advanced degrees such as masters and doctorates, but have little to no real world experience or marketable skills and have a very hard time competing in the job market.  I have hired roughly 50 people during my career thus far, interviewed hundreds, and unfortunately have had to fire several as well.  I've had several people with advanced degrees reporting to me over the years, some have been good, others not so much, but in every case, it's the individual's willingness to learn and succeed, and not the degree that has led to their success or failure.  I
Post a Comment
Read more 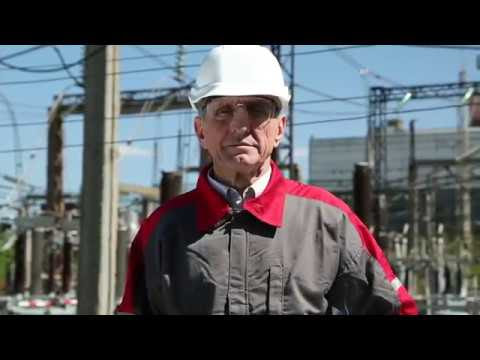 We are witnessing a paradigm shift in energy production.  We've seen dramatic shifts like this across numerous industries over the decades, most recently by computers, the Internet, and cellphones.  The industrial revolution changed markets dramatically as steam power, driven by coal, and later the internal combustion engine, primarily driven by gasoline and diesel derived from oil, changed the face of the planet through mechanization and automation.  Horses and oxen were no longer needed to plow the fields, or to pull wagons, as they were replaced by tractors and automobiles.  The electric light, electric motor, and a myriad of electrical appliances followed, driven primarily by coal and hydroelectric power sources.  Coal was inexpensive and plentiful, with decreased demand from steam locomotives and tractors, it was the perfect fuel for the power generation plants that were needed for electrification projects.  Coal has therefore been a mainstay of relatively inexpensive power p
Post a Comment
Read more
More posts