Showing posts from 2012
Show all

Modern liberals speak of colonialism, empires, and imperialism with disdain as if colonies and empires were established for the sole purpose of control, destruction, and terror - and this is simply not true.  As you may know, over a quarter of the population of the world and over a quarter of the world's land surface was ruled by the British Empire- more than any other empire in the history of the world.  The world owes a debt to the British that will likely never be fully appreciated.  Just a few of the accomplishments of the British Empire follow: Establishment of a uniform rule of law and contracts, which protected individual rights and property, allowing economic progress in areas of the world that had never known such stability. Many areas governed by the British were rife with infighting and tribalism, and never rose to the point where they could accomplish great things.  The British changed this for many areas of the world today by providing order and stability. Militar
Post a Comment
Read more 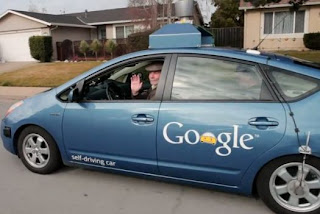